No code,
no installation,
no problem. 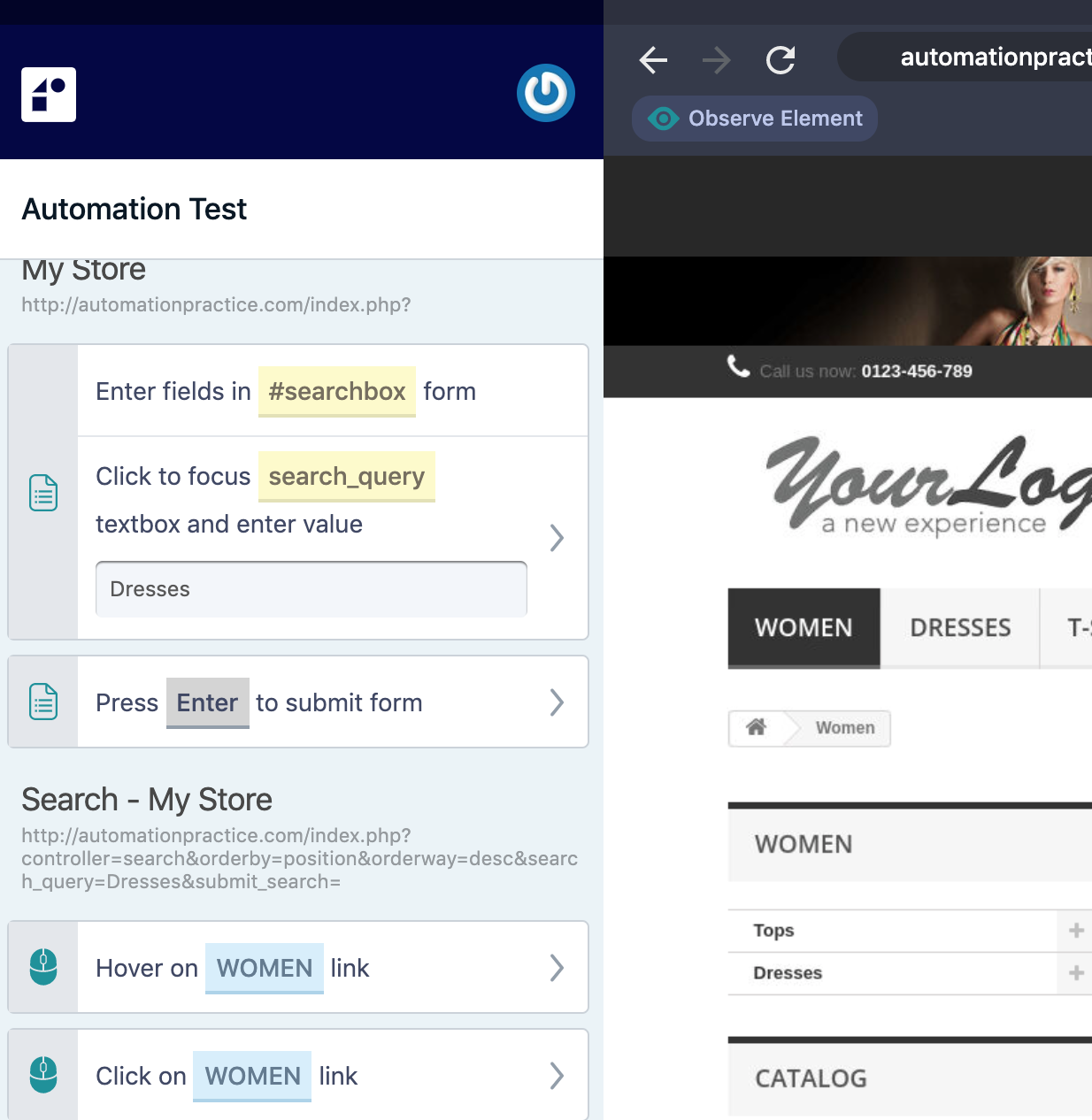 Reflect requires no programming, so regression tests need not be exclusively owned by developers. Creating a test is as simple as entering a URL and using your site or application. No installation whatsoever.

Reflect tests are authored and run within our cloud-based browser, which produces a human-readable test plan that you can run as often as you'd like.

Reflect supports a wide range of user interactions and supports all Javascript frameworks.

Learn more about what we support →

Automation without the maintenance burden

Maintaining automated tests is painful. Code-based tests miss obvious bugs, are difficult to maintain, and only approximate how real users interact with your site. Manual tests are effective, but are costly and slow to execute.

Learn more about what we support → 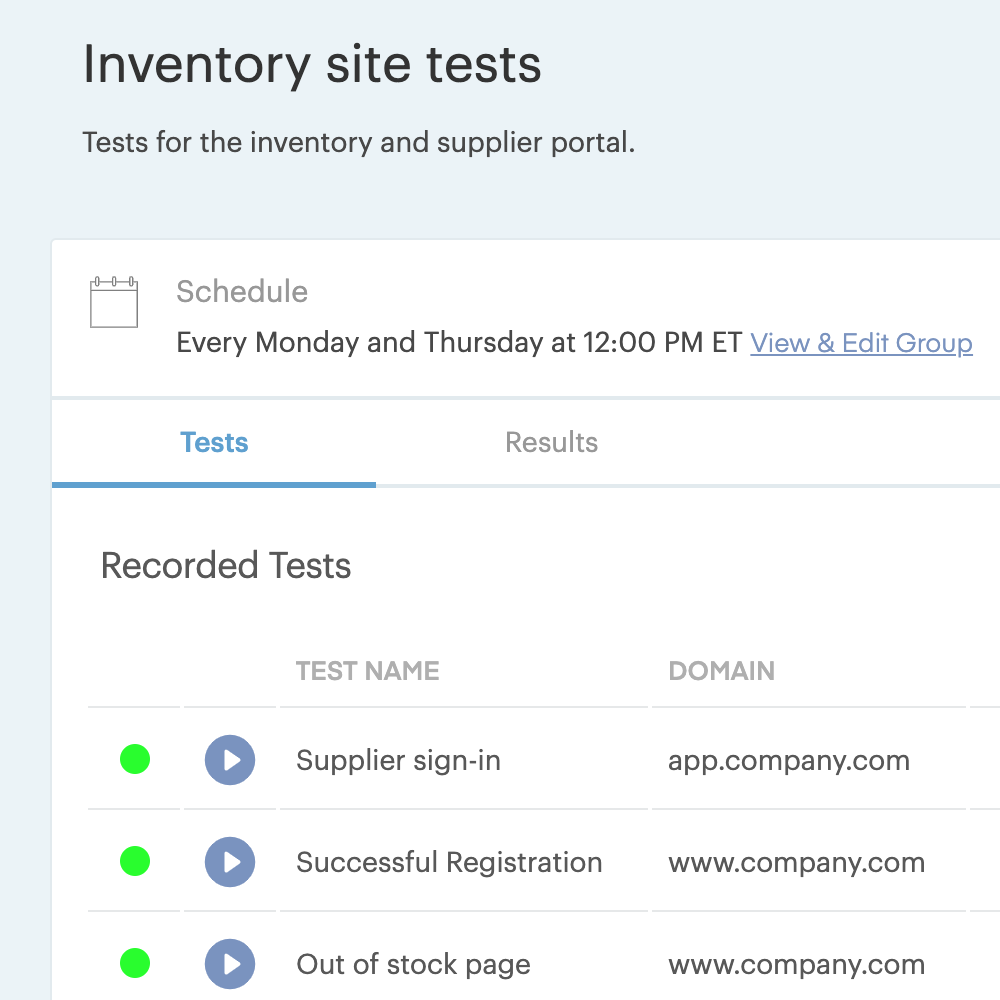 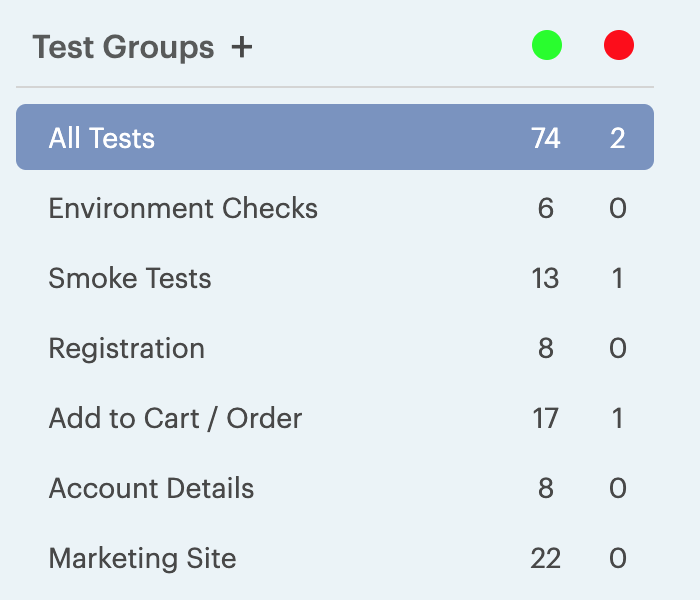 Be notified immediately when there's a problem with your site

Whether you test on a predefined schedule, or on every CI build, we have you covered.

When tests fail, you'll be notified automatically. Each test failure includes a full-screen video reproducing the bug, along with network requests and Javascript console logs to help you not just triage the problem, but root-cause it.

You're already manually testing your site. Why repeat yourself? Create automated tests just by interacting with your site.

Observe that #logo is displayed

See your site through your users' eyes.

Reflect allows you to identify an element's visual appearance and fails tests when visual regressions change its appearance too much.

Go beyond full page screenshots, which inevitably fail whenever the layout changes, and instead verify the logical components of your site. 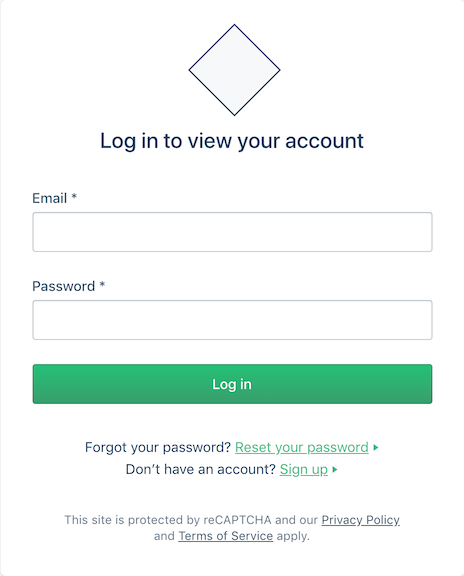 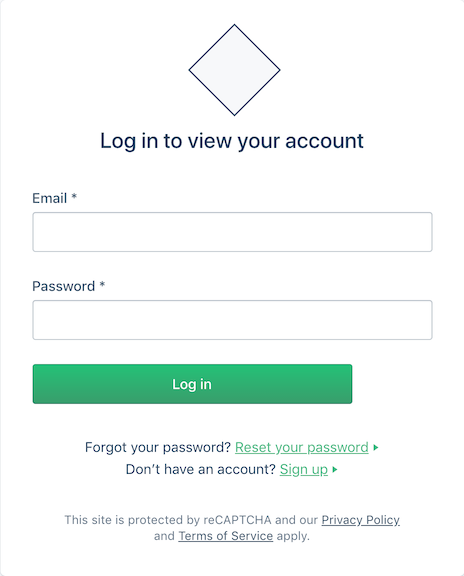 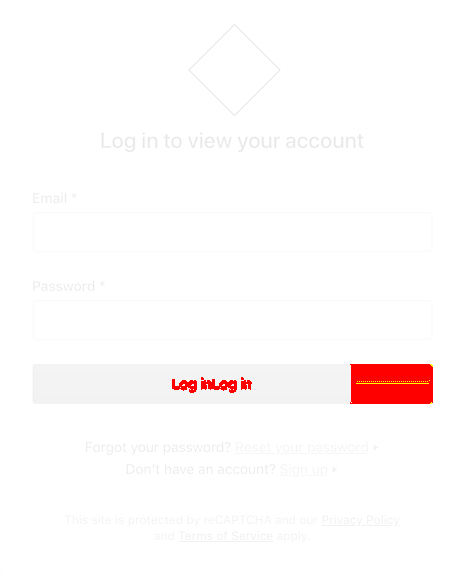 Wondering how well Reflect can test your site? Let us show you!

Book a Demo
Copyright © 2020 Reflect Software LLC. All Rights Reserved.
Contact Us
We'd love to hear from you! Use the form or contact us directly at info@reflect.run

Book a Demo
Ready to super-charge your testing efforts? We'll need a bit more information to get started.

Thanks! Your request has been submitted successfully. We'll get back to you within one business day. 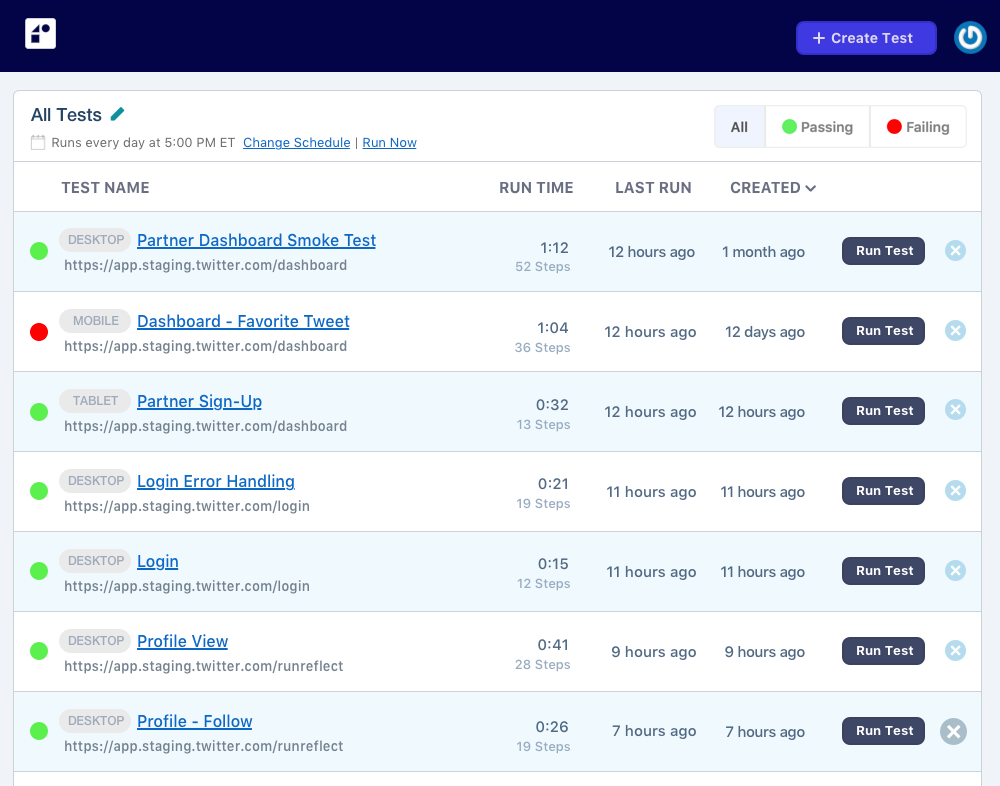 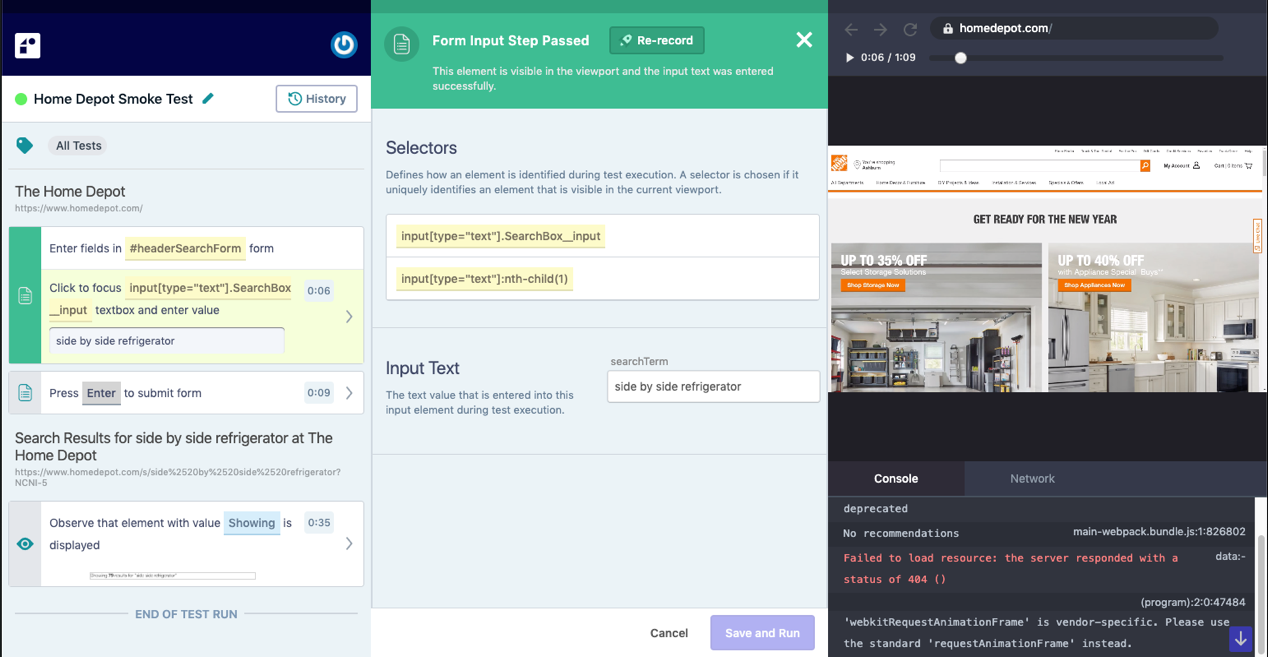 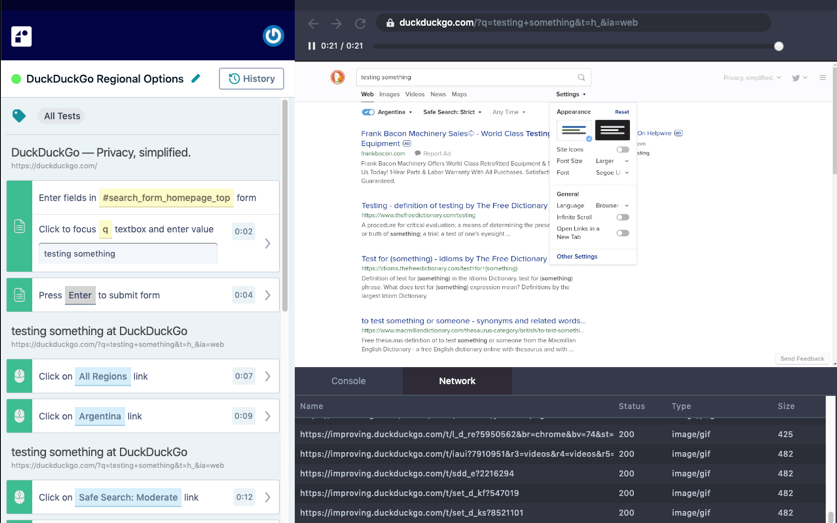